Le Jury a choisi pour la quatrième édition du Prix International Musa Kart, l’emblématique dessinateur du quotidien d’Istanbul Cumhuriyet for his talent and courage in defending freedom of expression. Musa Kart spent several months in prison after the July 2016 coup attempt against President Erdoğan. He was charged with “association with a terrorist organization” and sentenced to a prison term.

“In 2012, by creating this Award with the City of Geneva, we wanted to salute the talent and courage of cartoonists. What we did not imagine, then, was that the air of freedom would become so rare near us, and so quickly. In 2018, 70 years after the Universal Declaration of Human Rights, 85 years after the birth of the Republic of Turkey, this prize for freedom of expression goes to a citizen of Istanbul, a free spirit and an outstanding artista déclaré Chappatte.

“Musa Kart is a witness but above all a victim of the deterioration of freedom of expression in Turkey and faces a long prison sentence for his drawings critical of the government. Turkey is no exception and the list is long of countries where press professionals risk their lives and their freedom to witness the reality that surrounds them and inform the worlda ajouté Plantu, dessinateur du journalLe Monde, Président de Cartooning for Peace.

Musa Kart, who cannot travel to Geneva, expresses himself in a video. The conference continues with a rich discussion between Human Rights Watch Executive Director Kenneth Roth and Mana Neyestani, an Iranian cartoonist in exile and laureate of the 2012 Prize.

Musa Kart, born in 1954, is a Turkish satirist of Kurdish descent. Kart published his first satirical drawing in 1974 when he was an engineering student in Ankara. He graduated in 1983, but devoted himself professionally to drawing. His work has been featured in several Turkish newspapers such as Milliyet, Güneş, Günaydın and Nokta. Between 1994 and 2016, his satirical work was published daily in Cumhuriyet, where he has been a member of the editorial board since 1993. In April 2018, Kart was sentenced to 3 years and 9 months in prison, pending appeal, on the accusation of aiding the Kurdistan Workers’ Party (PKK) and preacher Fethullah Gülen. The sentence was confirmed in 2019 when Musa Kart was imprisoned for 1 year and 16 days, along with some of his former colleagues at Cumhuriyet. 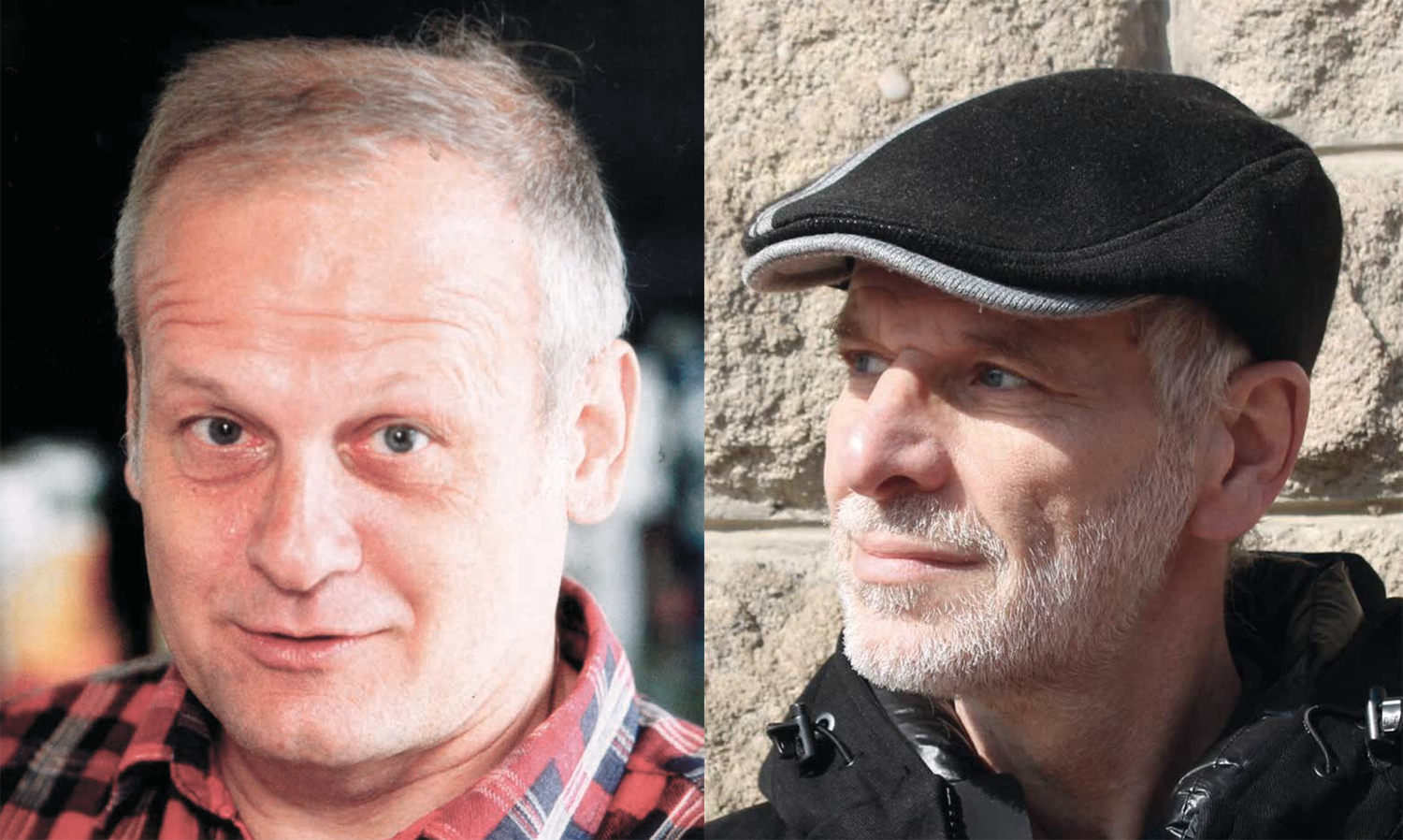 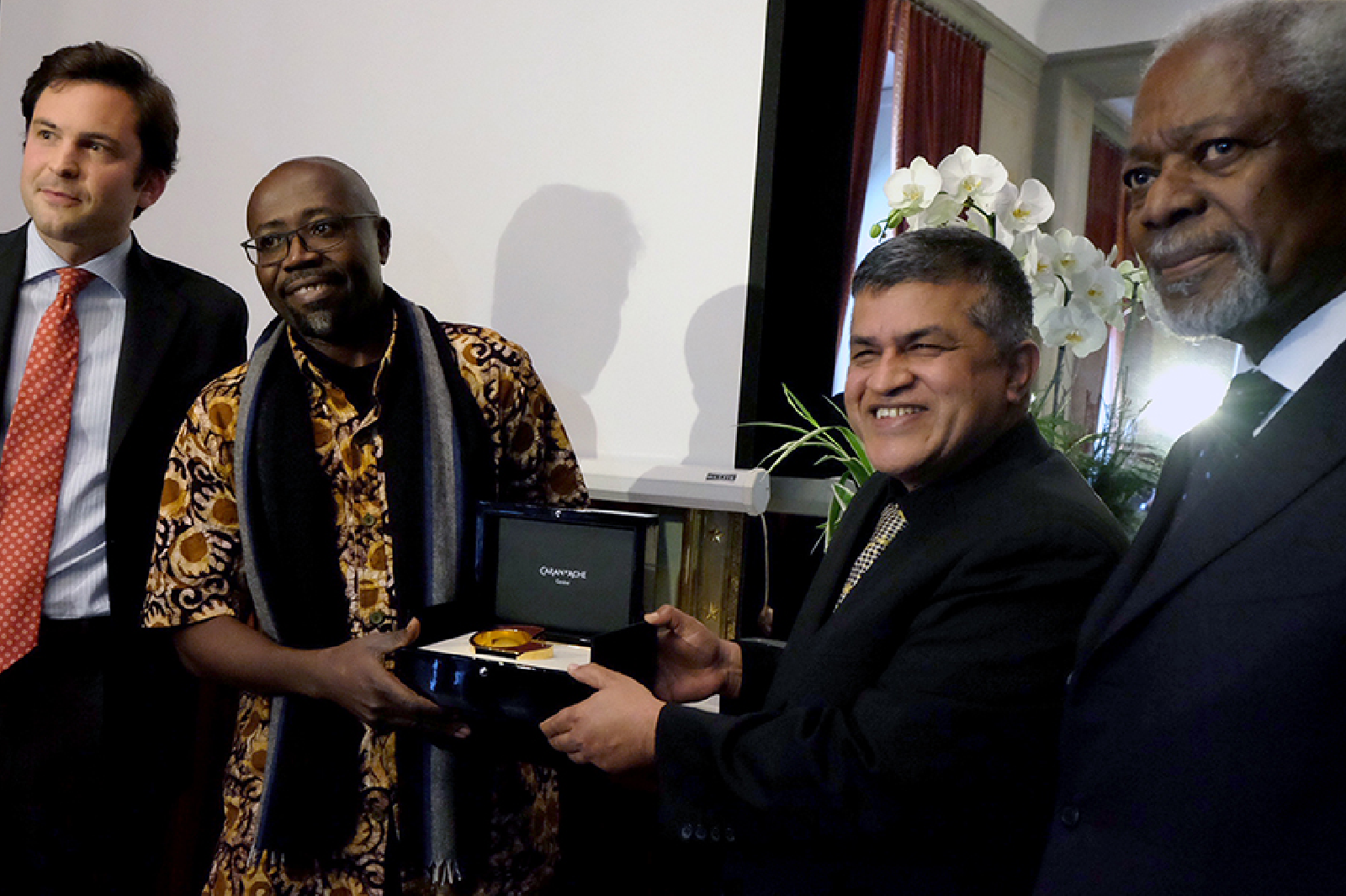 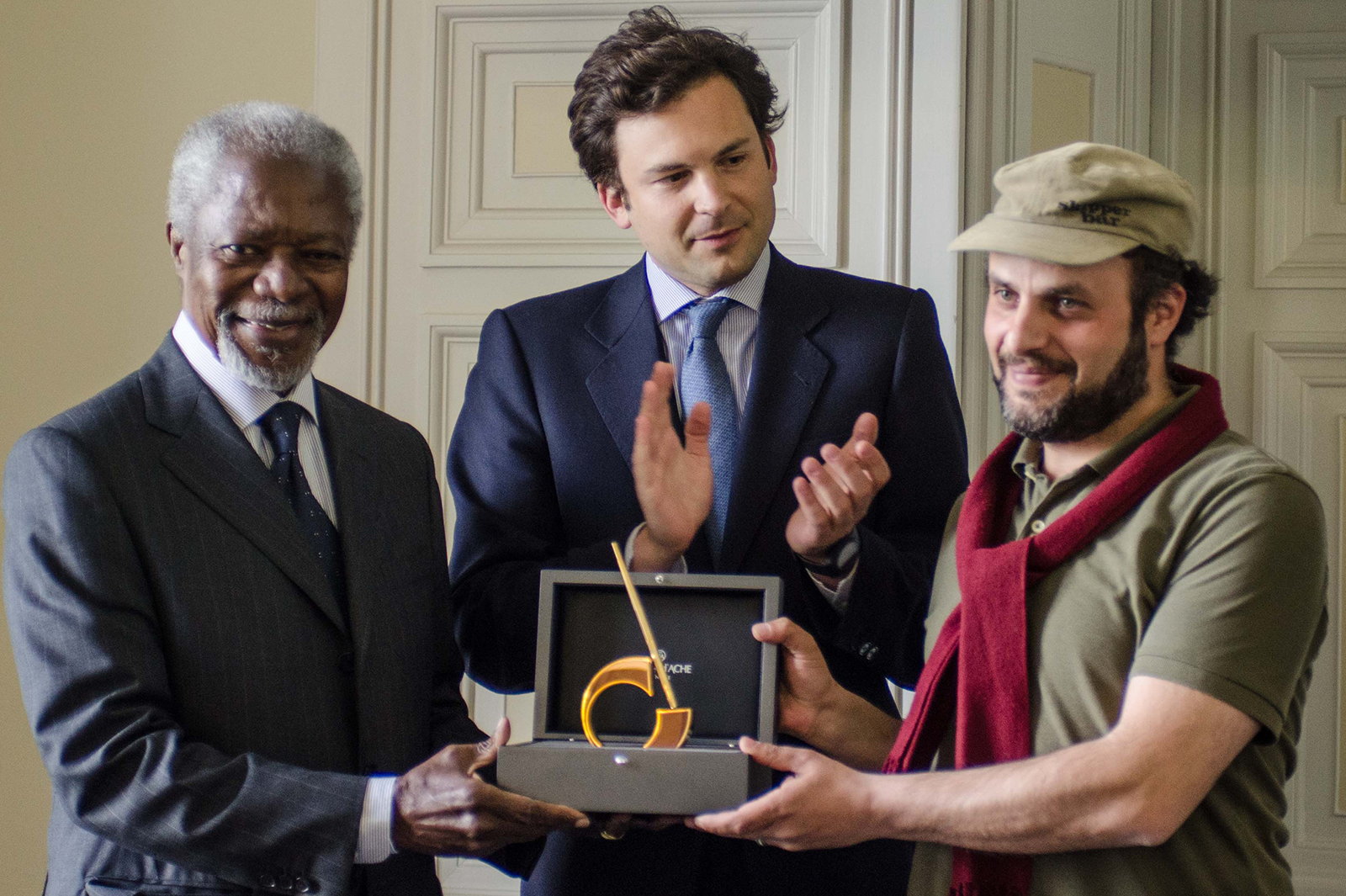 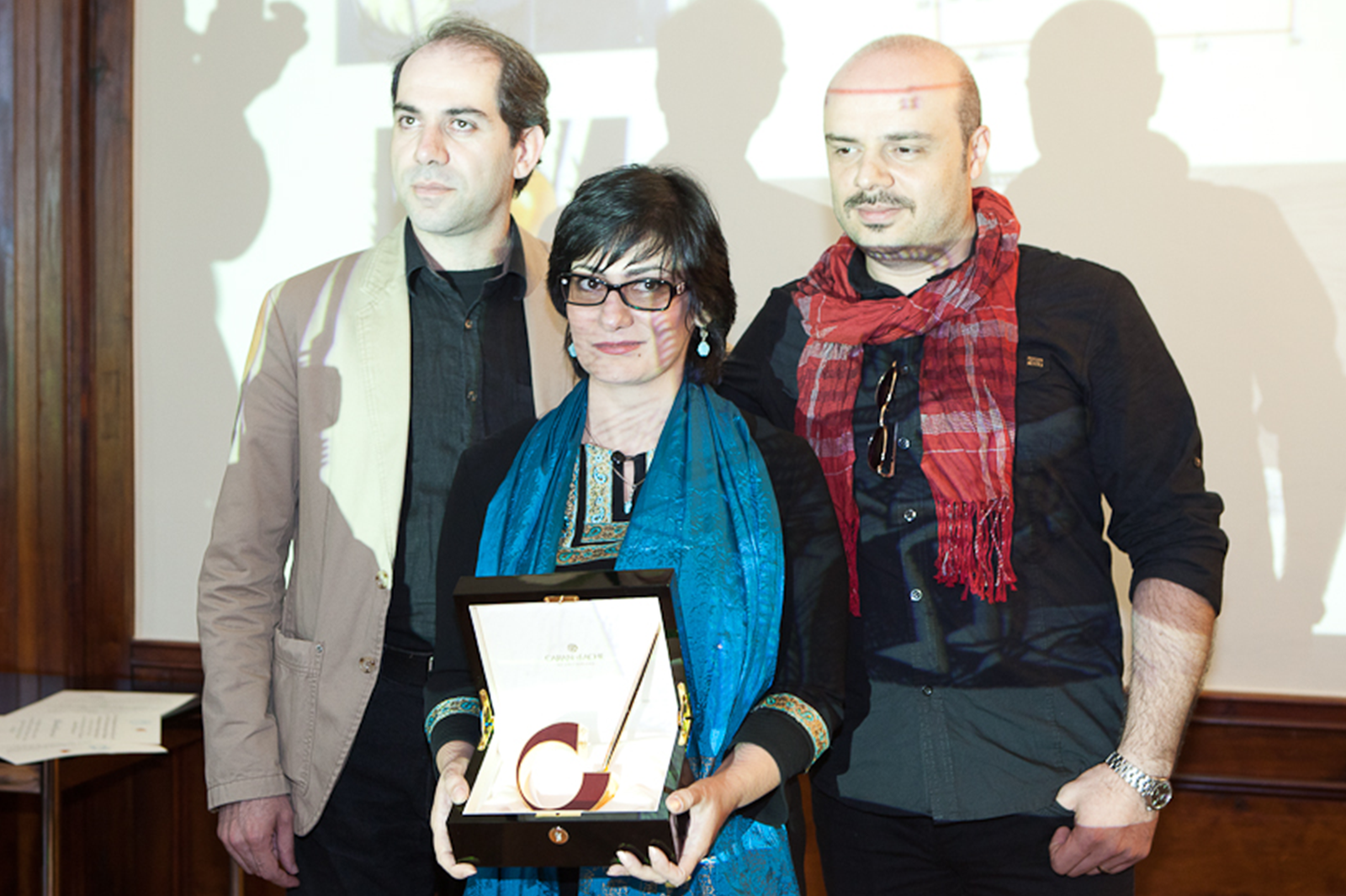